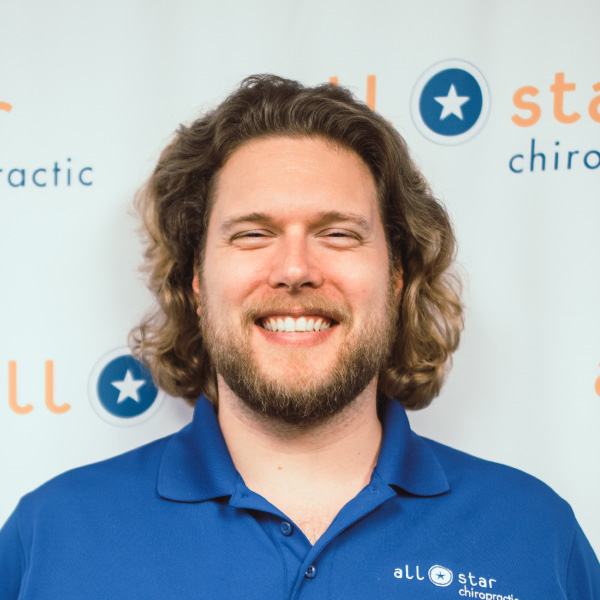 Originally from a small town in northern Wisconsin, Dr. Chase attended Northland College on the shores of Lake Superior where he graduated with his Bachelors of Science. After college, Dr. Chase had suffered a number of back injuries while working as a commercial truck driver and began seeing a Chiropractor. Dr. Chase became intrigued with chiropractic and how it affects the body and decided to make a career change. He attended Life University in Atlanta to obtain his Doctorate of Chiropractic. During his studies, he became enthralled with the relationship between neurology and biomechanics of the human body and very quickly knew that Chiropractic was the right choice.

Get Answers to All Your Questions And Tour Our Clinic.

Get Answers to All Your Questions And Tour Our Clinic.