What You Need To Know About Scoliosis & Your Kids

What You Need To Know About Scoliosis & Your Kids

As summer comes to a close, for many families, it becomes time to prepare for a new school year. Getting the best possible start at this time of year typically involves thing like acquiring and gathering school supplies, finalizing class schedules, and making sure outfits and uniforms are ready to go. During these formative years, making careful preparations can help start a school year off right and optimize your child’s education. However, one thing that is sometimes overlooked in these preparations is the trajectory of your child’s physical development and growth. Just as youthful minds become informed and developed as they progress through school, the body will rapidly mature and grow during this time as well. One thing to keep an eye on is the possibility of scoliosis during this developmental period. Just as you would want to make sure your child had all of the books and supplies necessary to succeed, you would want to make sure that their physical development was on the right track as well. 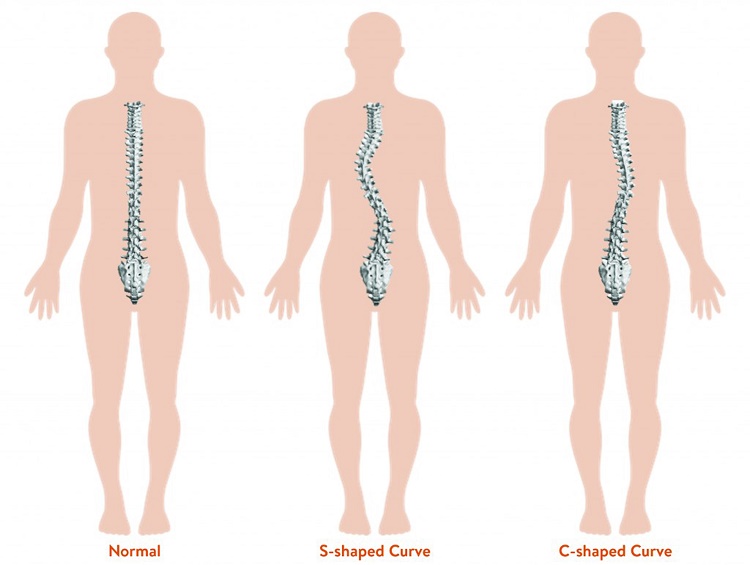 An Overview of Scoliosis

Simply put, scoliosis is an unnatural sideways curvature of the spine. If it manifests, it mostly occurs during a growth spurt right before puberty, around the ages of 10-15. Scoliosis can occur as a result of other conditions such as muscular dystrophy or cerebral palsy, but the primary base cause of scoliosis is currently unknown. Studies indicate that hereditary factors can strongly indicate if scoliosis may appear. And while it can affect both boys and girls at about the same rate, it has been observed that girls are much more likely to develop advanced symptoms if left untreated. At a glance, some telltale indicators of scoliosis may include uneven shoulders or waist, misaligned hips, or one shoulder blade that stands out from the other.

While most cases of scoliosis tend to be mild, they can become significant spinal abnormalities if they are allowed to persist while children grow. In the worst situations, the defect can cause the rib cage to push into the lungs and heart, hindering their function. The visual indicators mentioned earlier may become even more pronounced, and in many cases, chronic back pain becomes an issue as well. 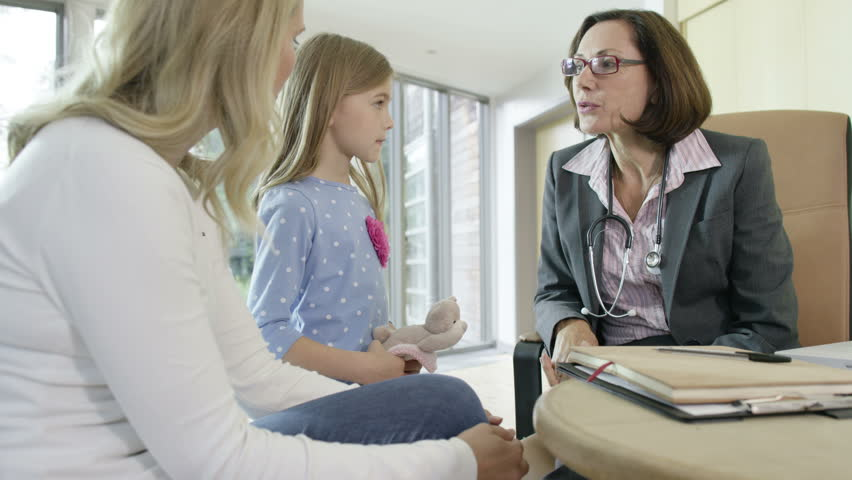 Scoliosis can be diagnosed by most medical professionals, though many school districts may offer free periodic screening since the timeframe where it can appear is somewhat predictable. A common test sometimes referred to as an Adam’s Forward Bend Test is where the doctor or school nurse will have the child bend over at the waist as if they were touching their toes. They will then observe the spine for any asymmetry or deviations in the curvature. Even a simple examination such as this can catch early signs of scoliosis and determine if further treatment is needed. Another version of this exam involves the use of a tool called a scoliometer, which looks a bit like a math class protractor. When gently laid across detected deformities in the spine, it can provide a reading that is easily referable for a doctor’s notes. As a rule, scoliometer readings of ten degrees or higher generally merit more focused medical attention.

When it comes to children, the first article of conventional treatment tends to be simply waiting and observing the condition. In many cases, the curvature is mild enough to be negligible and not require any heightened concern. However, if defects begin to develop beyond acceptable parameters, your doctor may recommend a wearable brace. A brace will not actually cure scoliosis or correct curvature, but it will typically prevent any further negative development. These braces are commonly made of plastic and are generally fit to meet the contours of the torso. The braces are worn day and night and are discontinued once the bones stop growing.

In the most severe cases of scoliosis, specialized surgery may be suggested as a means of getting the condition under control. The most common scoliosis surgery in this situation is spinal fusion. Under this procedure, two or more vertebrae are connected and fused together, which lends rigidity by removing their ability to move independently. Pieces of bone or acceptably similar material are situated between the vertebrae, which are then bound by metal rods, screws, or wires while the fusion settles in.

Another surgical option is the installation of a rod that acts as a type of splint for the spine. Because a child is rapidly growing at this stage, the rod is designed to be adjustable in length to keep up. This rod is meant to be attached to the top and bottom of the aberrant curvature, with lengthening adjustment being applied periodically. 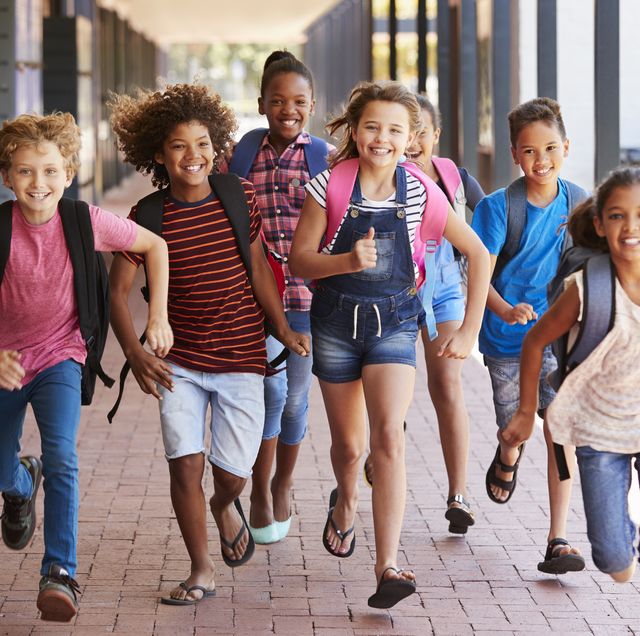 As just mentioned, treatment for scoliosis can escalate to very intense and invasive surgical procedures. Such treatments come with the risk of complications, which can potentially include infection, bleeding, and nerve damage. Because of this, chiropractic is becoming an increasingly considered option in managing scoliosis. The term chiropractic is defined as a system of therapy that is primarily concerned with the diagnosis and direct, manipulative treatment of the joints, particularly those related to the spinal column. Chiropractic physicians can apply measured adjustments that have been observed to reduce significantly or relieve the rates of curvatures associated with scoliosis.

In many cases, people are reporting that after a few months of chiropractic care, a surgery that was initially being considered becomes deemed as no longer necessary. One of the most attractive benefits of chiropractic as a treatment option is due to it having generally non-invasive applications and significantly less assumed risks than surgeries or operations designed to address the same problem. Because of this, many more people are bringing it up when discussing the treatment of scoliosis in their children’s lives.

Kids tend to be naturally adept at learning and growing. But the proper guidance and preparation can have an immense impact on how they develop and come into their own. This is readily applicable to the mind but also of great importance to the body as well. Consider consulting a medical professional to determine if your child might be at risk for scoliosis and if chiropractic might make for a proper solution.